The two UConn students were part of a group of 16 U.S. graduate students selected to participate in the program. The group participated in workshops, as well as cultural and technical tours that provided context for understanding the performance of protective systems in natural disasters. Sergio Lobo-Aguilar, a UConn alumnus now working as a researcher at The National Laboratory of Materials and Structural Models at the University of Costa Rica (LanammeUCR), also took part in the program. Lobo-Aguilar earned his Ph.D. in Civil Engineering at UConn in 2018.

Connor Ligeikis described the trip as a great chance to make connections, saying, "My favorite part of the trip was getting to meet and become friends with students and faculty from both around the United States and Costa Rica. Everyone who participated was incredibly friendly and offered unique perspectives on both engineering and non-engineering related topics, which I think was extremely beneficial."

Participants had ample opportunities to observe the effects of a wide variety of natural disasters while visiting Costa Rica; in the past two decades alone, the country has faced multiple extreme hazards including earthquakes, volcanic eruptions, and hurricanes. Future ASI participants will travel to Thailand, New Zealand, Chile, Puerto Rico and Japan. 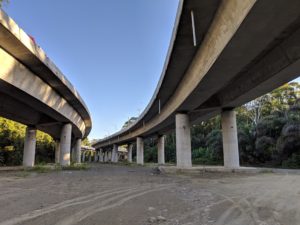 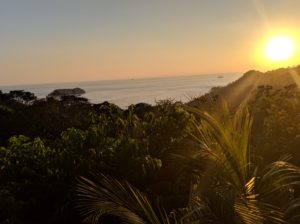 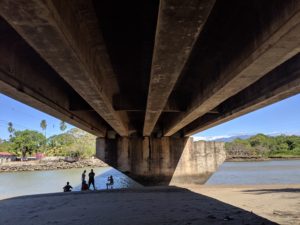