The 1619 Project: Book on American History 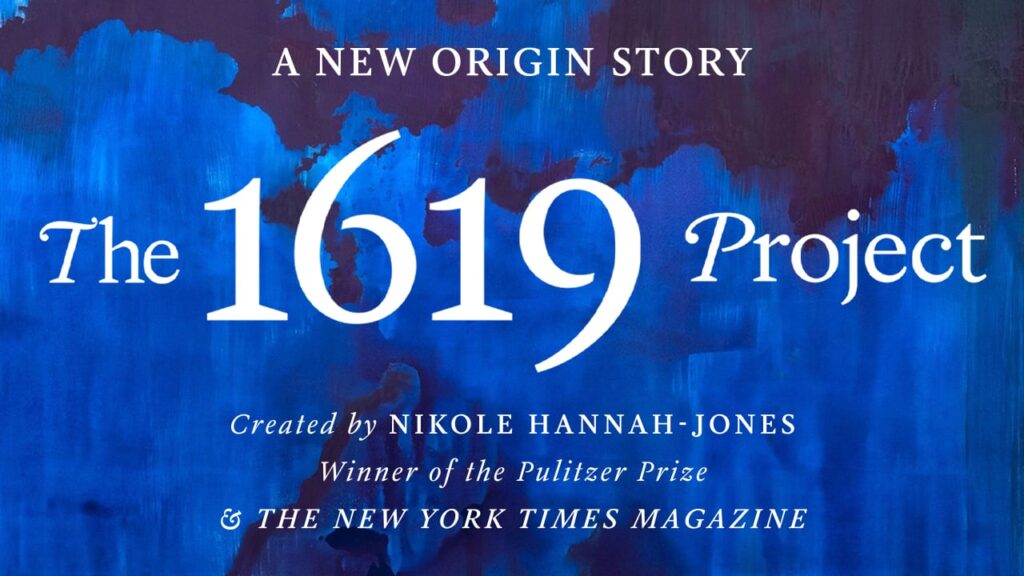 The 1619 Project: A New Origin Story offers a profoundly revealing vision of the American past and present

The following text is from 1619books.com.

The 1619 Project is The New York Times Magazine’s award-winning reframing of American history that placed slavery and its continuing legacy at the center of our national narrative. The project, which was initially launched in August of 2019, offered a revealing new origin story for the United States, one that helped explain not only the persistence of anti-Black racism and inequality in American life today, but also the roots of so much of what makes the country unique.