Ending racism is key to better science: a message from Nature’s guest editors 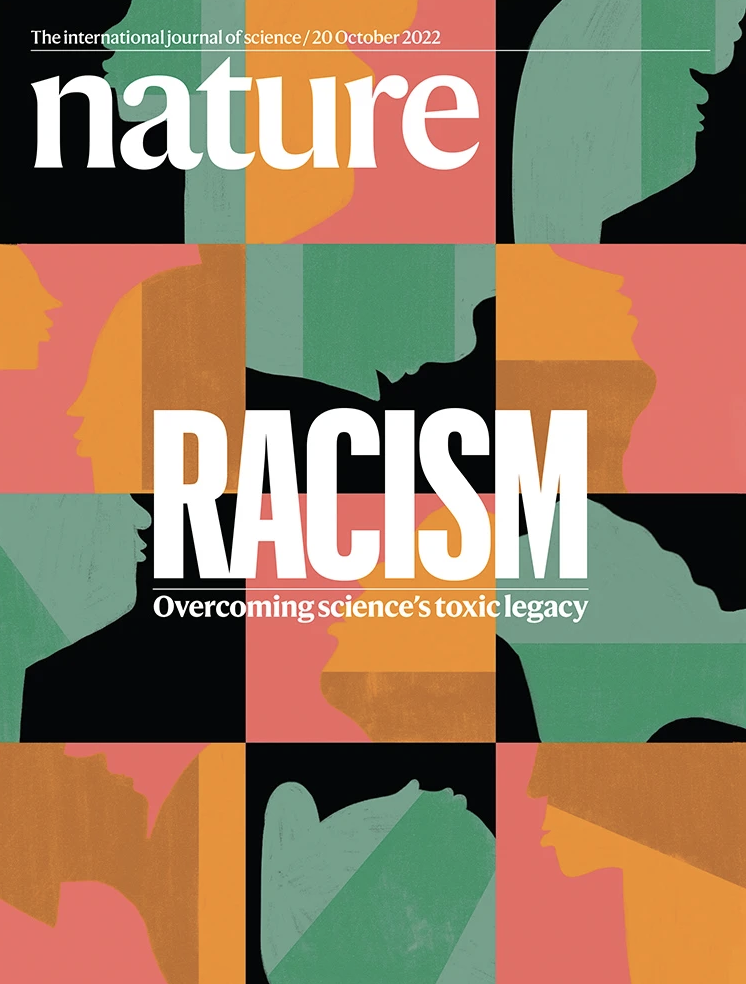 The following text is from Nature.

This special issue is our ‘message in a bottle’ from the troubled ship of science. We urge readers to find it. Open it. Act on its contents.

Every Nature reader will know that rigorous, authoritative and, frankly, honest science is research that studies, builds on but also acknowledges what came before. However, for too long, science’s textbooks, along with the author and reference lists in research papers, have neglected to include Black, Indigenous and other historically marginalized peoples. That is why it is so important for science curricula, research and academic spaces to go through decolonization processes. These are not political or ideological acts, but part of science itself — an example of science’s self-correcting mechanism in the pursuit of truth.

Science must at the same time become open to bringing in new voices and new points of view, and to working genuinely collaboratively with scientists from Black, Indigenous and historically marginalized communities. There has to be space for more than one story, one explanation, one perspective. If this point can be fully appreciated, it will further open the aperture of the scientific imagination and set the world on course to finally eradicating the ways in which racism so devalues human lives.